ANOC confirmed Friday that the inaugural World Beach Games and its general assembly will be staged in Qatar.

The venue change comes after ANOC stripped San Diego of hosting rights last month after city officials were unable to find the private financing to fund the games. Oman was rumored to be another possible venue before today’s announcement.

The oil-rich Gulf nation, which is staging the IAAF world championships from Sept. 28 to Oct. 6, secured hosting rights after providing ANOC with financial guarantees and underlining its track record in successfully hosting international sporting events.

The Games are set for a waterfront location yet to be announced.

In order to prevent disruption to the NOCs and their athletes, ANOC said the sports program remains unchanged and the dates of the Games will be moved back just a few days to Oct. 12-16.

ANOC’s general assembly and annual awards will take place immediately after the multisports competition, Oct. 17-18. Doha staged the annual gathering of the world’s 206 NOCs in 2016.

The late change to the host nation will have no impact on the ongoing qualification process. More than 70 NOCs have qualified across the 14 sports, with around 1400 athletes from up to 90 countries ultimately expected to compete.

“Work has been continuing to ensure our inaugural ANOC World Beach Games is a universal, elite event, with more world-class athletes from around the world qualifying every week,” said ANOC secretary general Gunilla Lindberg.

“ANOC is in no doubt that the decision to relocate the inaugural edition to Qatar makes prudent financial and sporting sense,” she added.

The World Beach Games, ANOC’s first commercial multi-sport event, have had a troubled gestation. They were initially planned for 2017 but delayed two years 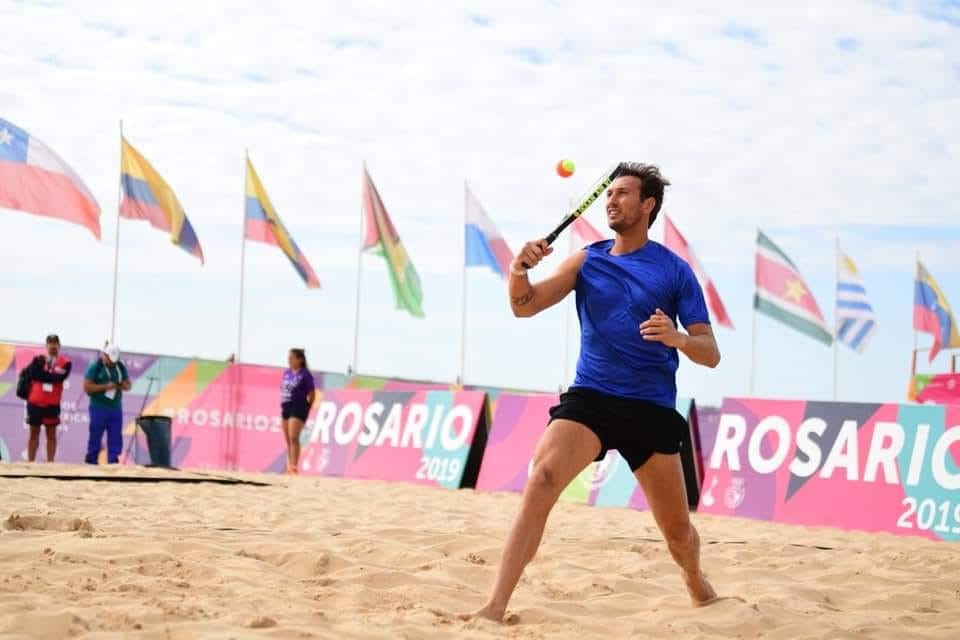 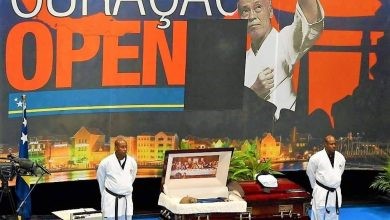 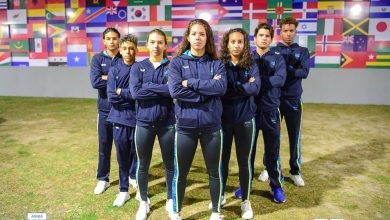 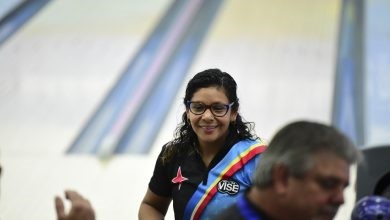 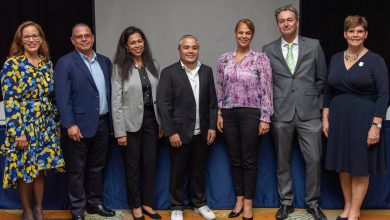